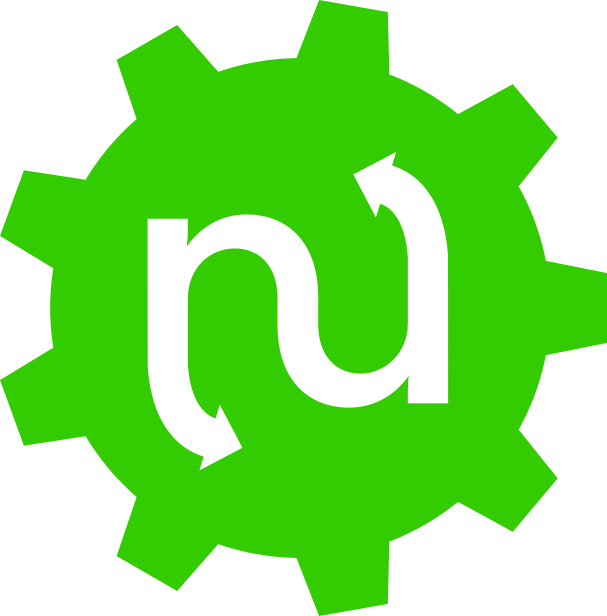 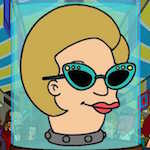 What do you do when you're writing Google Spreadsheet extensions in JavaScript, and you want automated tests? Build your own tiny testing framework. 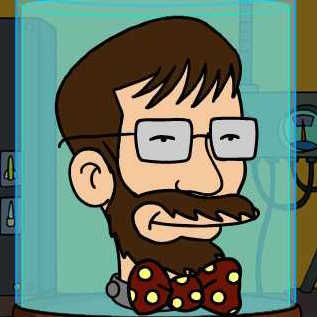 Find a Credit Union With the NCUA Gem

The NCUA uses asynchronous JSON requests to find a Credit Union. We make a Gem for that.

A simple algorithm to tell when things are just a LITTLE different. 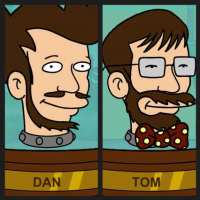 Look Up Your Bank with the FDIC Gem

The FDIC exposed an unpublished JSON API. So we made a ruby gem for it.

Make t(we)mux Work for You

A bunch of tmux tweaks that made our lives better. Maybe they can make yours better, too! Even YOU can love tmux! 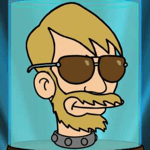 Using Ruby and Capybara to Scrape

Use every day rubyist tools to scrape websites. 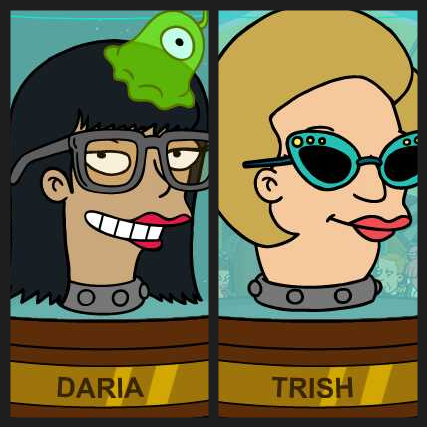 A brief peek into the lives of two female techno-adventurists and how we slayed the Clojure dragon and brought prosperity to the Tiger Team with knowledge fr... 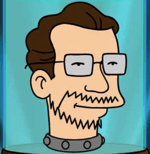 How to Save the Day with Git Remotes

Adding another remote is a good option to get you out of a bind.

Tidy Your Attributes with TinySweeper

It can be easy to clean up your model attributes.

Ruby has some decent CSV capabilities in its CSV class. I came across two tricks recently that aren’t clearly pointed out in the docs, and don’t really fit t...

Sometimes it’s useful to raise your thinking from the method-level to the object-level. Value Objects are an easy way to practice this.

Compile your assets before your feature specs to avoid timeouts!

Refactoring happens in many small steps. 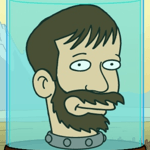 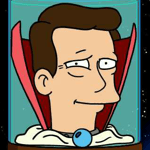 About the past. Foreword.

We were going through a bundle upgrade and updated RSpec along the way. Some of our legacy code has some very complex behavior that we’re testing using stubs...

If you have a code base that started before Ruby 1.9, it probably still has some 1.8-style hashes hanging around in there.

Git ships with an awesome, underused utility called git-bisect. I had a bug to track down today that already had a spec, so it was a perfect fit. Normally ...

An Example of Culture

You see lots of these posts about how culture is most-important, with anecdotes of youthful, energized companies where Everything is Awesome®.

I normally don’t care for sharing slide decks, because so much context is removed, but this one was carefully prepared for virality, and the context-free vac...

Being Present and Productive

At Continuity, we’re always concerned with being our most productive and happy selves. A few of us have spent some time studying meditation and came across t...